Why did Alexander turn back?: The Telegraph 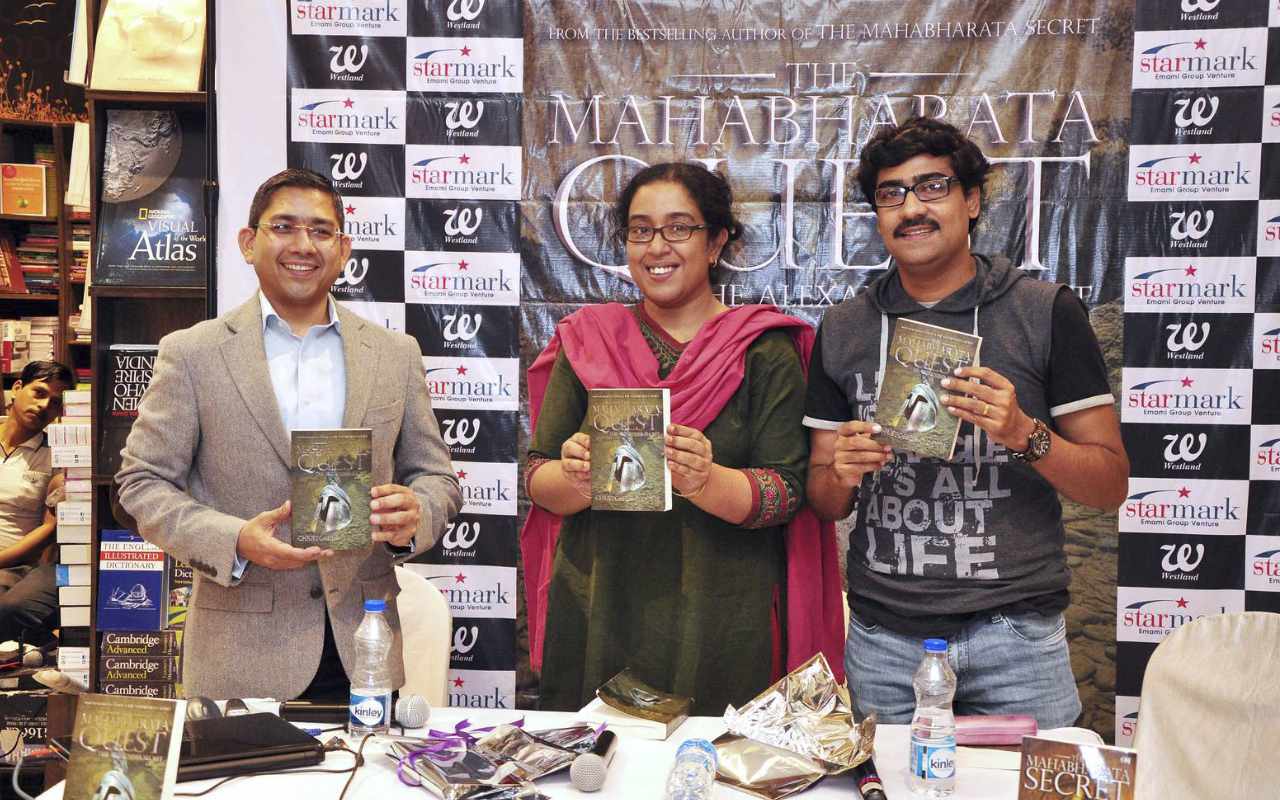 He writes on The Mahabharata and Alexander the Great. No wonder Christopher C. Doyle had a captive audience when he launched his second book The Mahabharata Quest: The Alexander Secret (Westland, Rs 295) at Starmark, South City Mall, earlier this month.

“While I was doing my research for this book and the mysteries surrounding Alexander the Great, I came across various interesting facts. Not much has been recorded of him. Apart from the written accounts of Callisthenes, the Greek historian, we do not really have any official records of Alexander and therefore how much of what we know is true is a moot point,” said the 48-year-old alumnus of IIM Calcutta, who turned author with The Mahabharata Secret in 2013.

Doyle began with a visual presentation and took the audience through the life of the great conqueror, pointing out some mysteries on the way.

Why didn’t Alexander tell his troops about his pothos (Greek for longing or yearning) to march to the Ends of the Earth?

Why did he turn back from the Beas and go no further?

Based on his research, Doyle feels Alexander knew about a secret in The Mahabharata that would make him God. But he succumbed to an early death. As Doyle put it, it’s “a story waiting to be told”.

Actor-director Koushik Sen read out a few passages from the book. “Theatre has taught me to read between the lines and to discover visuals between the lines. What attracted me to this book is that I found human expressions. I could feel the characters. The sudden jump from the present to the past seemed almost cinematic. It did not bother me at all, in fact, I was happy to wait in order to know what happens next,” said Sen.

Doyle said that all facts mentioned in his books have been justified using scientific laws and he has had to read up extensively in order to create a believable hypothesis.