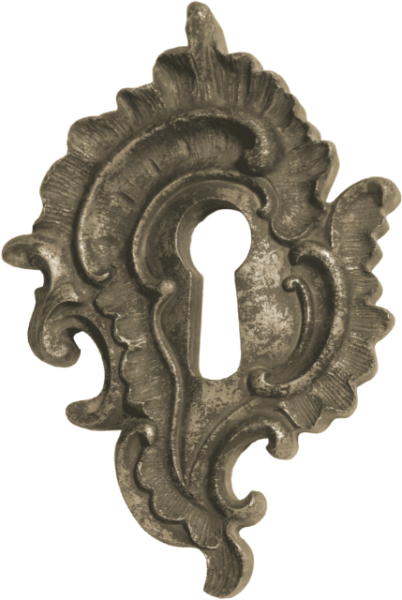 Welcome to The Quest Club

Are you a die-hard adventurer, a seeker of ancient mysteries and looking for thrills and excitement? I’m guessing you are, so I have a special gift for you!

In October 2015, I started an exclusive club called The Quest Club, for my readers who are interested in ancient mysteries, historical intrigues and secrets hidden in legends and mythology.

Membership of The Quest Club was, is, and always will be free. As a member of The Quest Club, you will have access to exclusive content like free chapters (which will not be part of my published books), information on characters and locations in my books, videos that are not in the public domain, contests and interactive mysteries to solve. And, you can ask me questions, post comments and interact with me with a guaranteed response to your comments and questions.

I also keep posting information on my research along with my own photographs and videos of site visits that form a part of my ground research. All of this is available for free at The Quest Club.

The Quest Club Gold channel will be like a Netflix for The Quest Club, with more releases in the future – perhaps I’ll explore the Vedas next? Or write a new fiction series exclusively for Gold?

Here’s how you can enrol in two simple steps:

Just click on “Join The Quest Club” button below and provide the details requested. Create your own username and password, which will be valid for as long as you are a member of the club.

Here’s how you can upgrade to GOLD in two simple steps:

Just click on “Upgrade” button below to login to your Quest Club account and reach The Quest Club welcome page. Scroll down to the Gold subscription block just below the recent Quest Club posts.

Click on the Subscribe Now button and provide your personal and payment details in the purchase pop-up window and complete the payment process. Now you can access exclusive content available only to Gold level members!

Looking forward to seeing you in The Quest Club and happy reading!

Your partner in adventure and seeking ancient mysteries,