Christopher C. Doyle: The Power of the Pen! 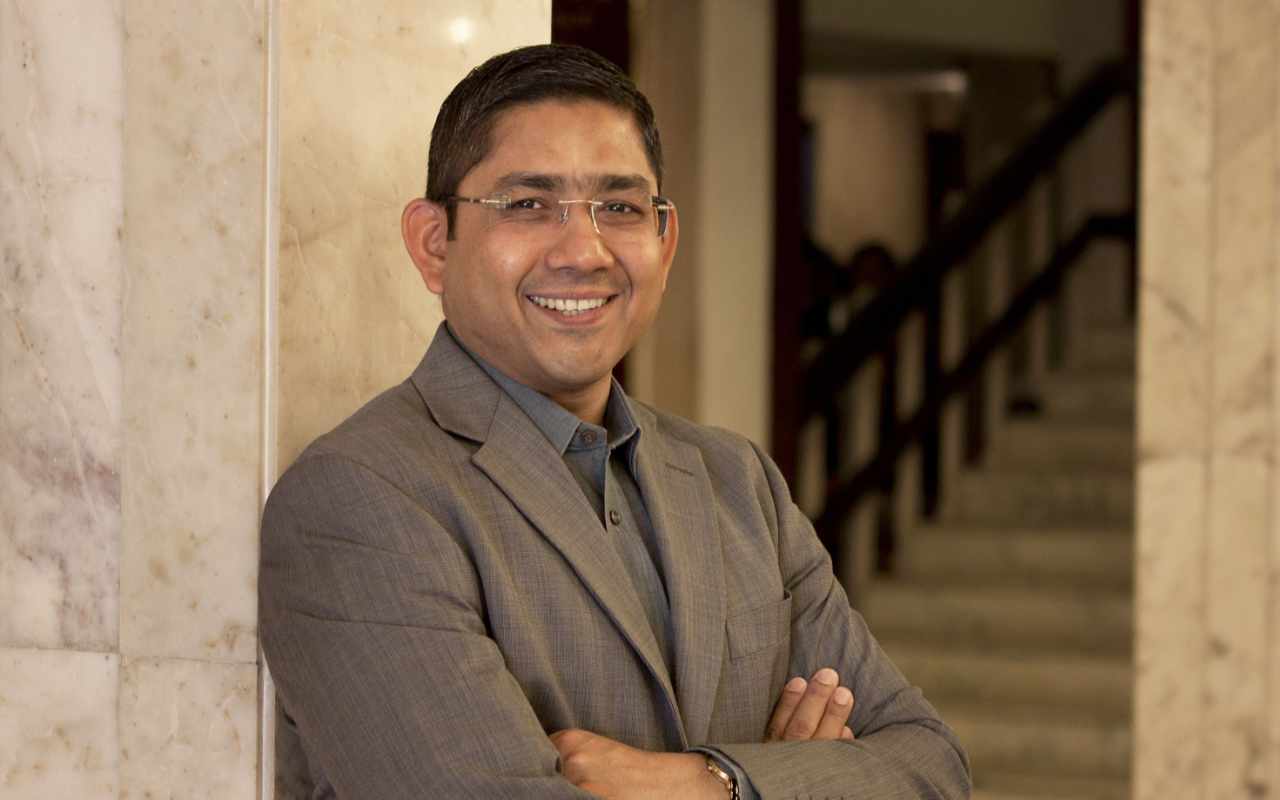 They say words have the power to transcend boundaries, religions, races and countries to give out its true meaning. And who can know this better than a writer. He has the responsibility to bring out the right words to convey the right meaning and to create a magical effect that will leave the readers in a trance and in the imaginary world that the writer has tried to weave around for him. The writing should be so hard-hitting that it must wake the reader from his slumber and should make him sit up and ponder on what is written.

And when the genre is historical, the going gets tougher. The writer shoulders the extra responsibility of getting the facts right and spelling it out in an amicable way. Christopher C. Doyle, the new writer on the block marks his debut with a historical fiction titled, ‘The Mahabharata Secret.’ Mythology blends with technology in this and transports the reader to a fascinating world. Originally from a corporate world and passionate about music, Christopher says it was his childhood dream to write. What started as bedtime short stories prompted him to make his debut.

Elanmag gets in touch with Christopher C. Doyle to know more about the transition from corporate world to the creative arena…

A lot of books with mythological themes have been coming up. Is the modern take on mythology a new genre for the authors?
Actually, I think mythology is spawning several genres. One is fantasy based on mythology or the Mythopoeia genre where authors bring mythology to life using original mythological settings and characters with a contemporary narrative. Another is the use of mythological characters in a modern story. And then there is the genre which I’ve created: blending mythology, history and science in a modern mystery/thriller.

They say writing a book is easier than getting it published especially for the first timers. How has the journey from paper to print been?
I wrote the book in two years, between 2006 and 2008. It was finally published in the last quarter of 2013. It was a long and arduous journey, frustrating at times. Guided by a huge ambition, I first sought an international audience for the book and contacted 15 international literary agents in the US and UK. That never clicked. I started contacting Indian publishers, all of whom rejected it except for Om Books International and I’m grateful to them for giving me the opportunity.

Your genre is similar to that of Dan Brown’s. How different is the writing from that of Dan Brown?
Dan Brown writes about religious themes and conspiracy theories which have already been proposed by other authors, and uses their research as a basis to craft stories filled with mystery and suspense. My writing does not involve any kind of religious themes. Also, Dan Brown does not use science or technology to explain any of his mysteries. My writing uses actual scientific fact and cutting edge technology. Our writing styles also differ.

Why did you choose a complex genre like the historical fiction for your debut novel?
Part of it is because my daughter is keenly interested in history and mythology and this book was written for her to start with. Through The Mahabharata Secret, I have tried to interpret our mythological heritage through the eyes of science. I have tried to provide a fresh perspective to a historical age which we all associate with bows, arrows, horses, elephants and chariots, not with cutting edge technology.

Mahabharata Secret-book launch picYour book required a lot of research. What were the pre-preparations required to write the book?
The better part of the two years writing the book was spent on research because I wanted to be as accurate as possible about the historical and scientific facts mentioned in the book. I read a lot about ancient Indian history. I read the Mahabharata and did a lot of research on Ashoka the Great, including his edicts. Then, there was the research into weapons and explosives so that the scenes involving these were realistic.

How do you juggle your time between music, work and writing?
Unfortunately, my work, writing and music have taken a toll on the quality time spent with family. I travel a lot so I try and write in the aircraft between destinations, in hotels, and I cannot avoid spending time on these activities, at home, without them eating into family time. I am deeply grateful to my wife and daughter for their tremendous support for all the activities I am involved in that do not relate to work.

What are your future plans?
I write because I get a lot of satisfaction from creating something that people find entertaining and stimulating. I have already started work on my next book and will reveal more about the book very soon!

A piece of advice for the young writers
Keep writing. And never, ever give up. The rejections will come, but there is no success without failure.

Rapid Fire
Fetish for: details.
An idea of a perfect Sunday: an outing with the family
Can’t leave home without: a good book to read
Mantra for life: No matter how bad the situation, there is always something you can change
Your favourite writing space: My study at home
Favourite holiday destination: London